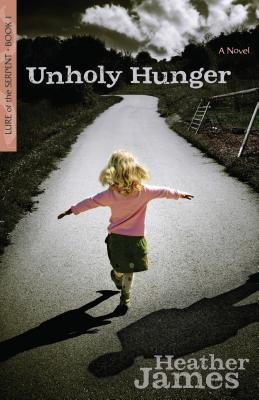 Evelyn Barrett wants to die. As long as her daughter's murderer dies with her, she is ready to go. Why did this man--this stranger--destroy her family? Why has he not been brought to justice? Why is she forced to live a life of anger and grief? Amid a million questions she cannot answer, Evelyn knows one thing for sure: this murderer must be punished for his crime.

Before it all, she was a successful attorney who won all the hard cases. Now that the case is personal, Evelyn will stop at nothing to seek her own version of justice. When another girl goes missing, Evelyn plows forward, ignoring the warnings from police detectives, the pleas of her grief-stricken husband, and the strange, almost supernatural tingles that tug at her. But as she follows the stench of evil, Evelyn learns that the hardest thing she will have to face may not be the death of her child after all. Perhaps the harder lesson is this: the ultimate truth--of crime and verdict, of life and death--cannot be swayed by a mother's revenge.

In this first book of a new, page-turning series, a woman will be brought to her limits before she finally recognizes the movement of the Holy Spirit and reconnects with the source of true peace.