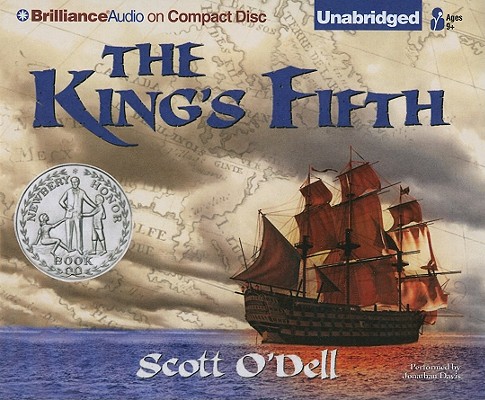 END_OF_DOCUMENT_TOKEN_TO_BE_REPLACED
Russo's has proudly supported these community book-related organizations for 2+ decades:
One Book One Bakersfield One Kern     Kern Literacy Council     Writers of Kern     Kern Reading Association
THIS YEAR'S 1B1B1K EVENTS FLYER
Terms & Conditions     Privacy Policy     Return Policy     Shipping Policy
We value your business and we welcome your comments.  You may reach the Russo family and our staff at 661-665-4686.
Copyright ©2020 Russo's Books