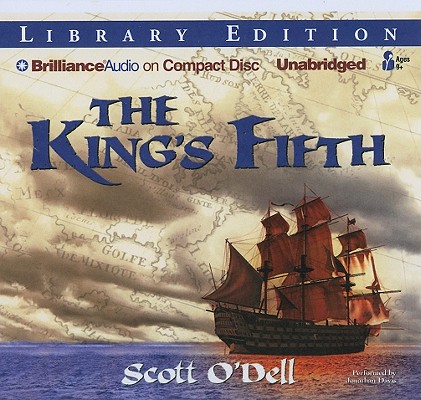 By Scott O'Dell, Jonathan Davis (Read by)
Potentially Unavailable: Email or call Russo's for price and availability
Out of Print